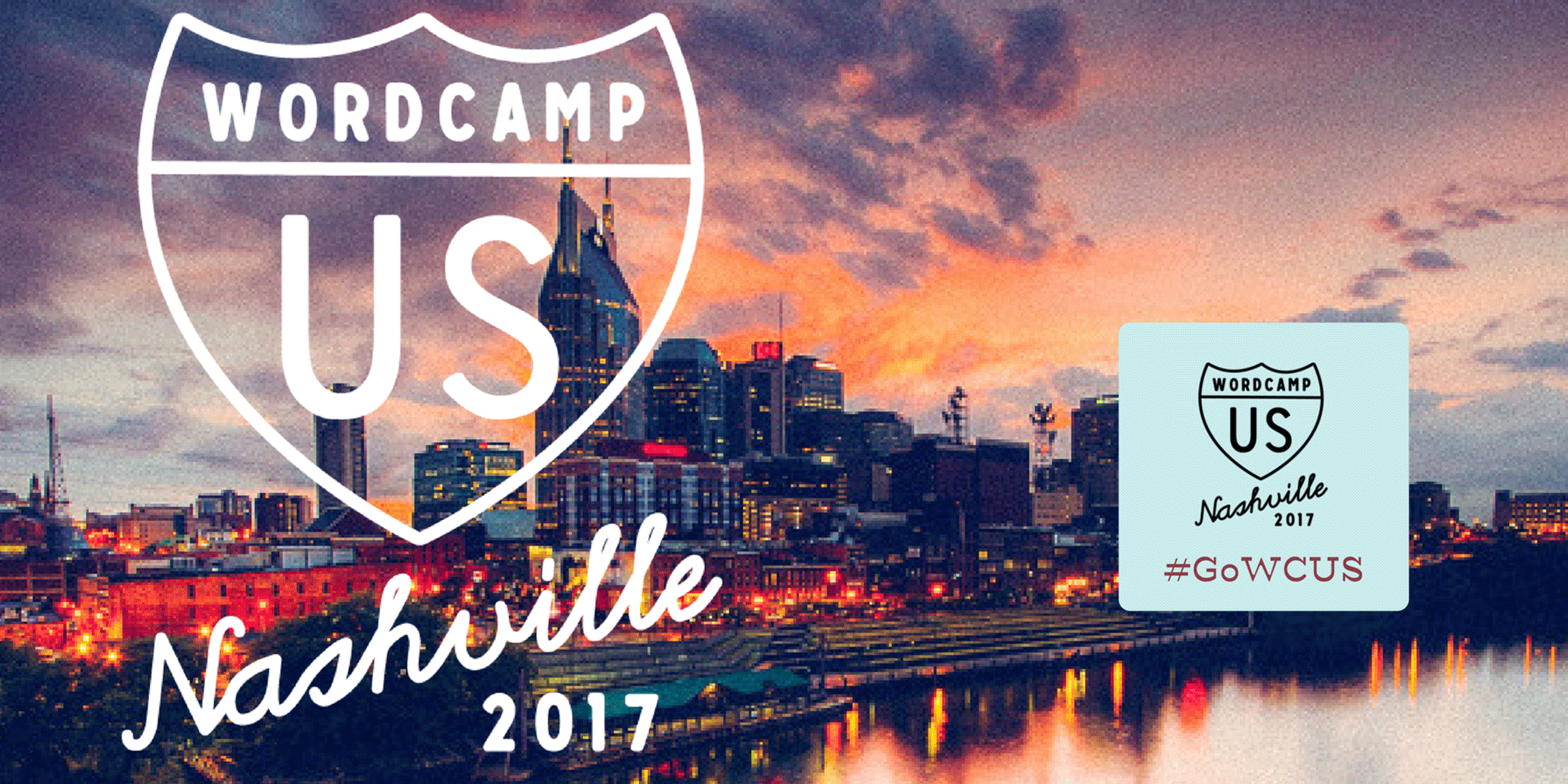 I’m attending WordCamp US in Nashville Tennessee at the end of this month. This is the first time since WordCamp SF turned into WordCamp US that I’ll be attended this event. For the last few years, aside from the local WordCamps here in California I’ve haven’t been venturing too far from home to attend a WordCamp. WomenWhoWP wanted to send two people to WordCamp US Bluehost said they would sponsor those people. So WomenWhoWP put an application on their site, we applied, and were selected from the entries. Jessalyn has shown interest in technology by getting involved in STEM at school and joining the Girls Who Code club there as well. For the last few months, I’ve changed my focus Meetup wise and have attended WomenWhoWP’s Meetup to show support for my friends Bridget Willard and Jen Miller and to get more involved in their community. I’ve been taking Jen and Jessalyn making this a family date nite of sorts and they recognized that Jessalyn is showing interest in technology, getting involved in it at home, school and in her social groups. Bluehost with WomenWhoWP’s recommendation wanted to send her to WCUS to learn more about WordPress and the technologies that I, her dad am fluent in. I’m stoked to get the opportunity to go with her and learn from her point of view what “WordPress” is to a 12-year-old.

I’ve been to many WordCamps over the 10+ years I’ve been involved in WordPress and I’ve traveled a few times to far off places to attend. Miami is the furthest for me thus far with this WordCamp US in Tennessee being the second farthest.

This trip has a few firsts for Jessalyn:

With all these firsts, I’m looking at this from her perspective. The drama of going through security, of getting on a plane (for the first time), of spending MANY hours on the plane (doing homework) and then arriving in a city neither of us has been to. Shuttle / Uber / Lift over to the hotel, staying in a hotel, dealing with time zone changes and then realizing we need to wake up really early (for us) in the morning. Breakfast, trip to WordCamp and then… WOW! This place is HUGE! swag, swag, swag, shirts, shirts, shirts, more swag and then going to her first session of the day. Many sessions later and an after party that is 100% kid friendly. This trip is very much for her to “ramp up” and learn how a “WordPress” website works. I use quotes here because other than it being a “blog”, she really doesn’t know much about the technology. Two days of that then we chase the sun and arrive back home just ticks on the clock face longer than we left TN. Whew!

I’m really looking forward to this experience and looking forward to what Jess will get out of it. Her first blog post is out, take a minute and read it and then leave her a comment (obviously after you comment here on mine!), she’ll have a few out over the course of the next few weeks leading up to WCUS.

Jessalyn will be interviewing women in technology at WordCamp US.