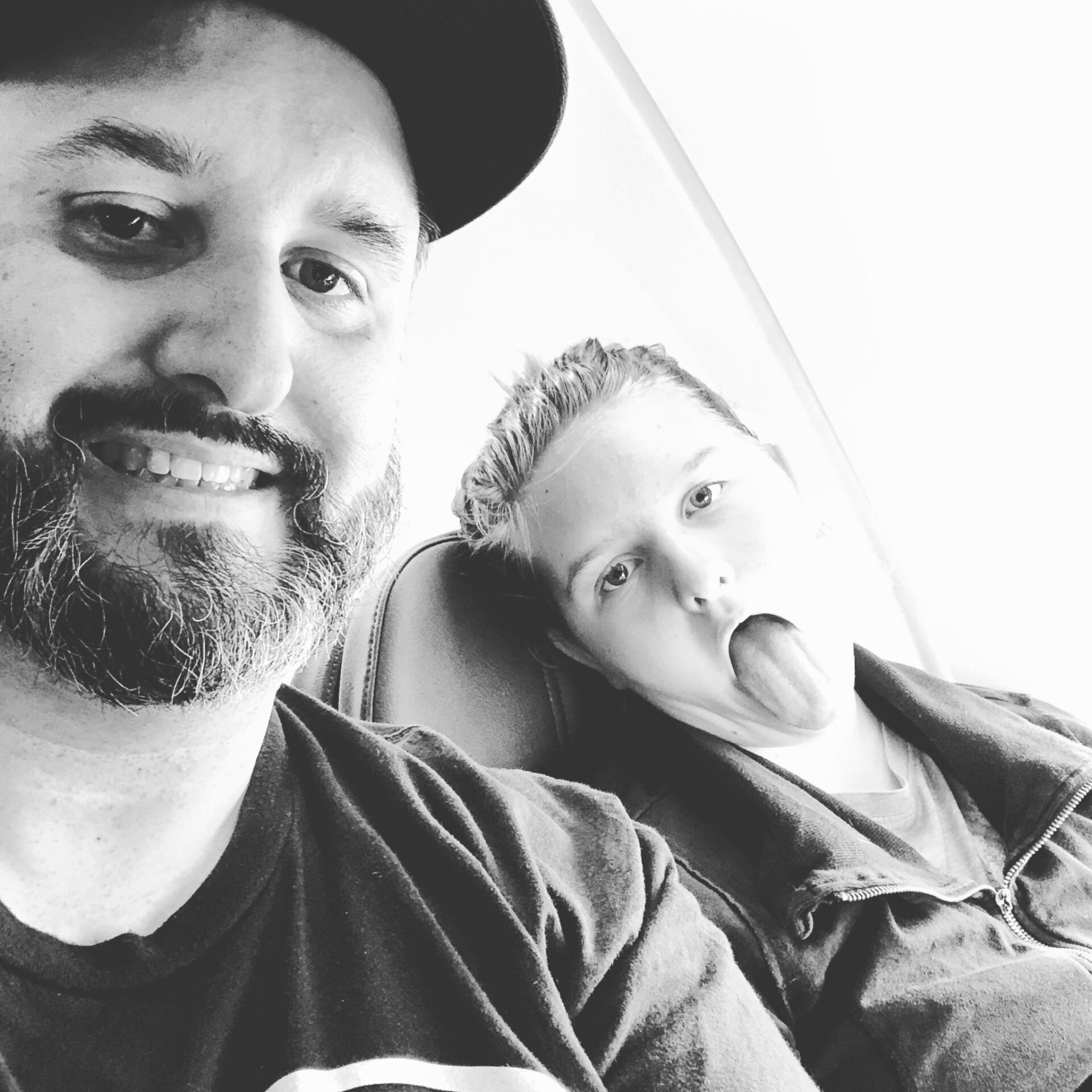 This past weekend November 28 – December 3rd my 12-year-old daughter Jessalyn and I flew out and attended WordCamp US in Nashville Tennessee. As I wrote in my previous post –  WordCamp US through the eyes of a 12 year old Jessalyn and I were sponsored to go to WordCamp US by the kind folks at Bluehost via Women Who WP and giving us the means of flight and lodging to attend the event. Instead of boring you with a massive post I thought I’d build a bulleted list of my observations.

Thank you to all the 13 women that took the time to interview with Jessalyn, 28 of you came out of the woodwork (with many of you sharing on slack, facebook and twitter to spread the word) we wish we had more time to interview you all.  Thank you for taking the time and inspiring my kiddo to get involved more with technology.

You can read Jessalyn’s blog post recap along with her interviews by going to the link below.

Thank you to Devin and the crew over at Bluehost for making our trip possible and for Women Who WP to supporting us throughout this project. You ladies mean the world to us!

I leave you with a big photo album from our travels out to Nashville from Southern California: