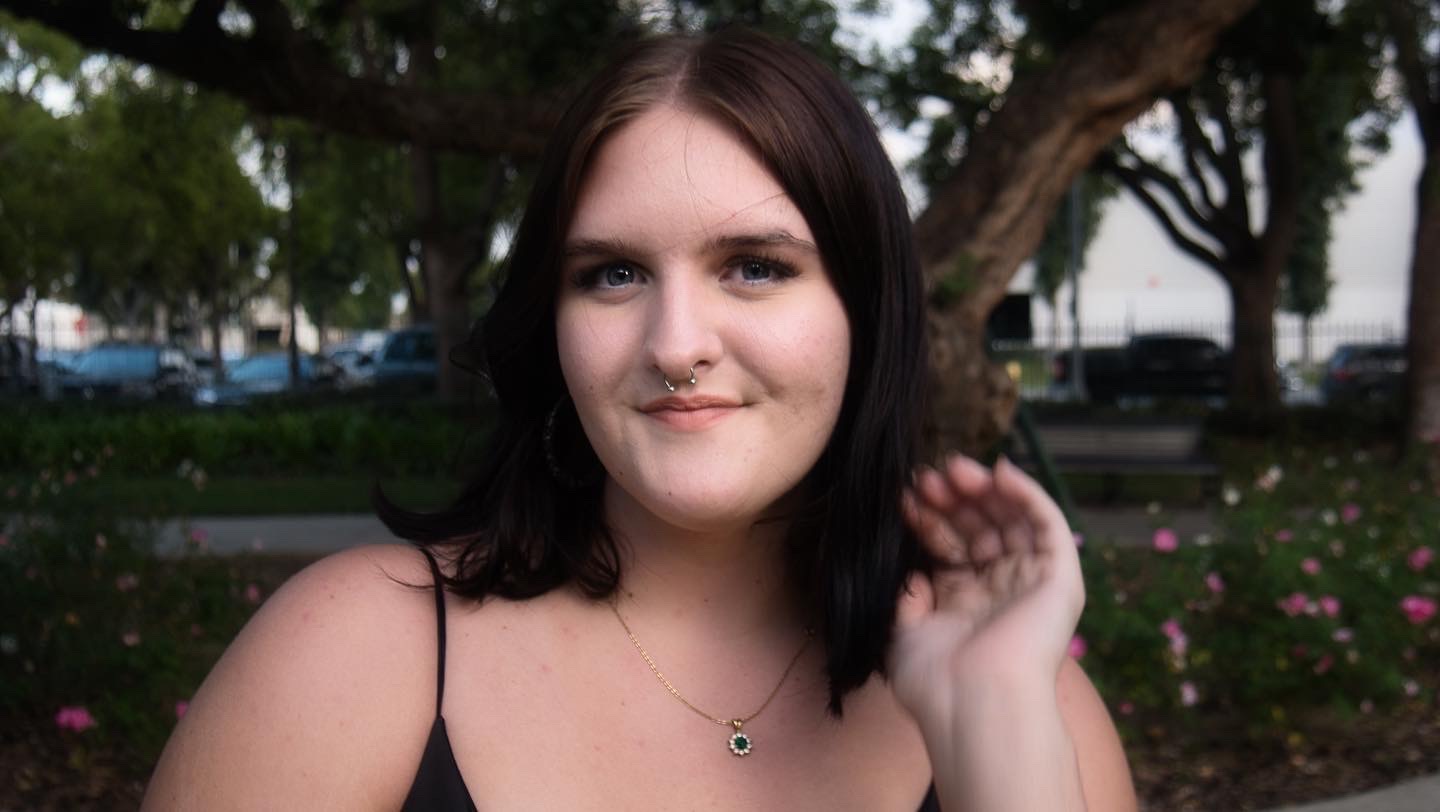 Some tips on taking photos of your kids before school dances

I will say if you have the ability to take a photo of your kids and their friends before a school dance, do so. Even if your have an ounce of skill in photography you are the better one to take photos of your kids and their friends than anyone else. Over the last 4 years of high school with my kid we’ve taking pics of them and their friends every year. Be the one with the good camera or the best smartphone in the group and get the shots your kids deserve.
Look, I watched some parents yesterday at the park try and take pictures of their kids in homecoming gowns and having all sorts of issues.

Here is some tips from an amateur parent photographer that loves taking pictures of his kid.

Let them know your intentions

Talk to the other parents and let them know your intentions, you will send them all the photos and you will spend some time editing them. Let the kids you are taking photos of that you’ll send them some quick ones right after so they can post them on social media.

Steal from others, search the hashtags

Search the #hashtag that people are using for the event, homecoming (hoco), prom, sadies etc.. and do some research on basic composition and ways to put the people either in a line or in groups or doing something silly like picking one of them up. Fun poses make the photos way more enjoyable to do and are great to look at. Take a moment and ask your kid and their friends what they want, they may have some good ideas too. You can always delete a photo you don’t like but you can’t create one you never took!

Find locations that has interesting backgrounds and contrast with your subjects dresses and clothing. I’m no expert but I’ve spent an hour doing some research. Just make sure the background has the light behind you so your subjects are well lit. Get some space behind them so you can get some bokeh (blurred background)

People love posting photos everywhere, stories like vertical photos and Photos that are horizontal are great for social media posts. Make sure you get them both.

Ask for them to look at you

Remember that intentions thing I mentioned above? This is where it will help you out. It’s going to get chaotic if everyone is taking pictures at the same time. Find a moment and ask for everyone to look just at you that way all eyes are on you and you get a photo that looks like you put some time into getting. When kids are looking everywhere it looks weird. Burst mode is your friend here. Burst on you “big camera” and on your smartphone. Everyone blinks at different times and sometimes they see something in the background that catches their eye.

Take out the “big camera”

Take pictures on your “big camera” as well as your smartphone. I also hit record when they are getting together and setting up so I have some fun videos of them doing this.

I kept hearing “your face is so dark in this one” from other parents. Yeah, don’t take photos so late in the day when it’s overcast and don’t do it in the shadows. It rained a bit after we finished our photos and I would have loved to had these kids out earlier when we had better light. Also all these parents had their kids backs to the sun. That’s not going to light their faces up. Shoot with the sun behind you so the sun is on their faces

Take photos that can live beyond friendships and relationships

Take many combinations of people in the photos. You don’t want your kid to hate a photo because their dumb ex is in the photo years later. Combos and solo shots will make these photos last longer. Let’s expand on this a bit more…

Be an informed photographer, be an ally

Ask your kid who is dating (openly or secretly), are together, hating one another and don’t want to be photographed together. A lot of combos of these kids in photos allows for some of these kids that may have a relationship their parents don’t know about to have a photo together with their partner. This allows for not outing someone or making things awkward. I’ve watched many interviews of kids wishing they had a photo with a special someone no one in their family knew they had. Times are different, be that awesome parent your kids wants you to be.

Whatever you do don’t use Facetune on your kids photos. Forcing a photos of your kid to look different than they normally look isn’t something you should be doing, that’s just reinforcing beauty standards your kid or the friends may not have.

Basic editing and Airdrop, it’s the thing to do.

Be awesome and airdrop a few photos to your kid and their friends before they head out, this was part of that commitment you did to them when you were talking about your intensions. I take my SD card out of my camera and into a USB-C reader for my iPad, I use this one Anker SD Card Reader, 2-in-1 USB C Memory Card Reader. Do some basic edits of 1 group shot and one or two solo shots of each kid, use a vignette (making the corner darker) on the solo shots so it adds some mood to the photo. People like some polish and it only takes a sec to add it on the iPhone in the photos app (see animation)

Lets setup Airdrop -Have everyone turn on wifi, bluetooth and enable airdrop make sure they have “for everyone” set if you don’t have them as a contact. Then in the list tap each phone listed that you recognize so they get a copy of the photos. Once this is done make sure to have the friends put their setting back to what the had, no one wants a random dick pic sent to them from a crowd. Now the kids can post these select photos on social media and you are part way there.

Airdrop is so much faster than texting them to each person, cell service and other factors get in the way.

How to Airdrop on an iPhone or iPad

Photos are taken but your job isn’t done.

Once you get home do some quick editing of your photos, I use this app called Luminar on my mac and it’s amazing. I suck at editing but this helps quite a bit using some AI to make it happen https://skylum.com/luminar
This photo editing favorite has some recent controversy but whatever, this software is pretty awesome https://petapixel.com/2021/09/16/launch-of-skylum-luminar-neo-confuses-and-frustrates-customers/ . If you are a setapp customer https://setapp.com/apps/luminar this app is part of the collection of apps that come with it.

Use Google Photos or Apple Photos and make a shared album. Put all the edited photos in there so they are in one place. I made the album “public” and shared the link with my kid so she could sent it to her friends we photographed and they can download the edited photos.

Here’s the deal, all these kids aren’t yours and if your kid is like mine and close to being an adult, ask for consent. Not everyone is like you and have the most perfect relationship with the world. Some kids may be hiding from a bad parent or relationship and don’t want their photos on the internet. You don’t know everyone’s life story.

Ask your kid “Can I post this photo to social media?” Ask the friends if you can post that group shot. I’m no lawyer I’m just saying, ask. On the iPhone there is an app called MaskerAid that can quickly add emoji’s to a photos of your kids friends so you can still post the photo but hide their faces. It’s a compromise but it’s better than nothing. Remember, don’t be a dick and do something your kid doesn’t want you to do.