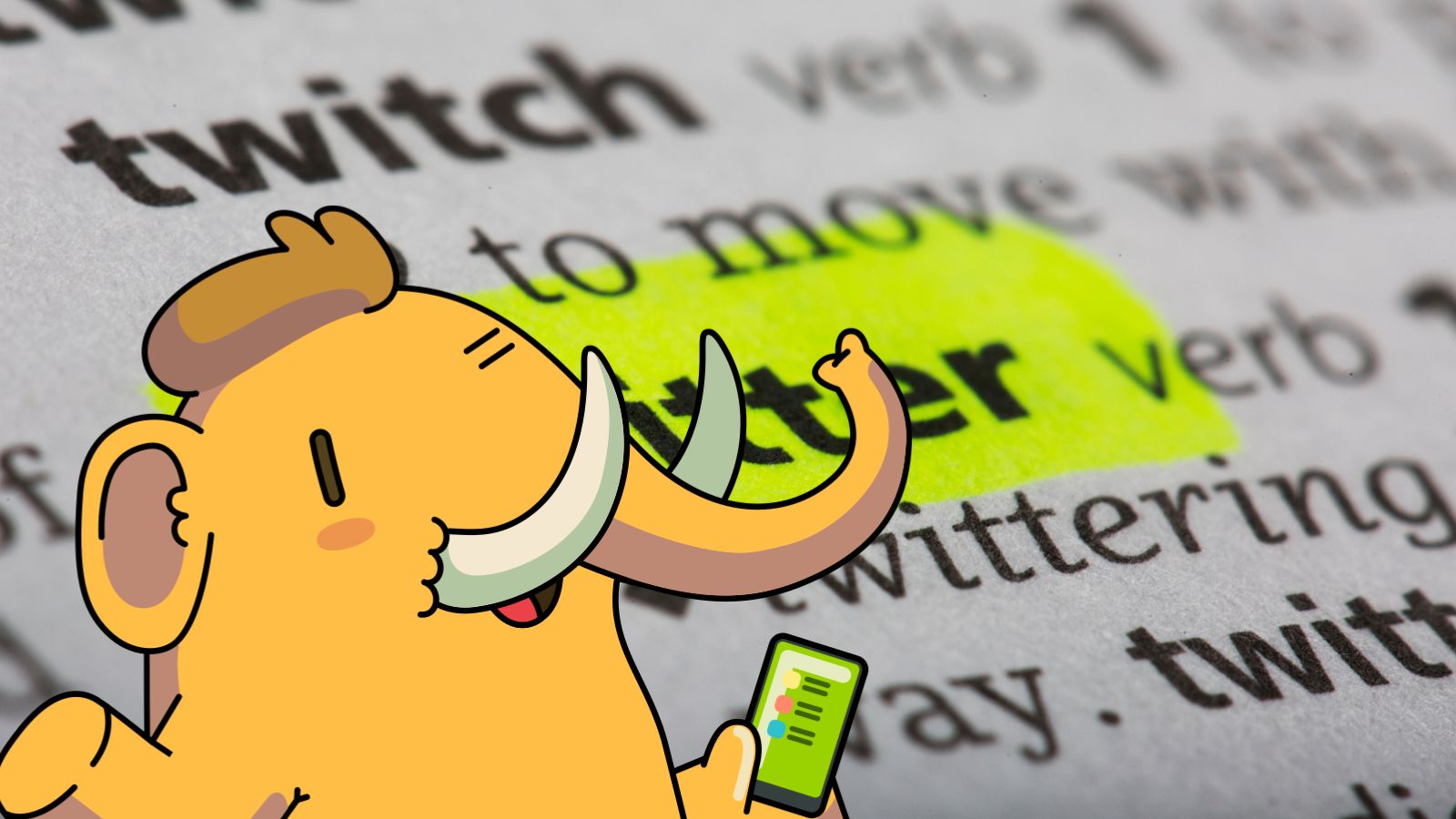 Mastodon, indieweb and the fediverse

I’ve been working on building up my skills in our post Twitter life by trying to figure out the Indieweb. Many years back I met Chris Aldrich at WordCamp OC and we got to talking about this thing called Indieweb. At the time I was looking for a way to pull in the tweets of people that were mentioning WPwatercooler on Twitter and Facebook and somehow have those mentions show up as comments on the website. After talking with Chris that functionality was realized by incorporating webmentions on the site which made for a lot of comment content being added to the website. Our site didn’t get much comments in their native format so it was fun to be able to collect those social media comments on the site making it easier to see what folks were talking about and allowing our visitors to read and even reply to them as well.

On my own website(s) I’m looking to write more content and share more of my experiences. I’m at a time in my life that documenting what is going on so I can recall things easier would be helpful, a place to publicly share my notes in hopes that it will help someone else.

After talking with Jan both on Mastodon and later taking that conversation in part to WPwatercooler EP435 – WordPress Takes Flight: Community in a Post Twitter World I’m finding that IndieBlocks may be the way to go since most of the indieweb plugins that are out there are lacking block editor compatibility and most of them state you need classic editor enabled which isn’t helpful if you are trying to move forward with the way in which WordPress is going with the block editor. Maybe some of these devs haven’t “learn javascript deeply” like Matt Mullenweg suggested and are still stuck in PHP land like many of the people like me are, sadly.

With the Friends Plugin for WordPress you can now consume content your friends (or other blogs) create, and interact with your friends on their blogs with seamless authentication.

As soon as you become friends, both of you get accounts on each other’s WordPresses that you can then use post comments or read private posts. You’ll use the account on your friend’s server just by clicking on their post on your own Friends page.

You can also use the Friends plugin as a capable self-hosted feed reader. With added parser support through plugins you can subscribe to all sorts of content, also on other social networks, allowing you to see what your friends do across social network borders.

This sounds interesting but also sounds like most of the interaction with others happens in WordPress and with the use of bookmarks or bookmarklets.

The rest of the fediverse

I’ve been playing with a few other Fediverse solutions such as Pixelfed for sharing photos, Peertube for sharing videos and CastoPod for podcast hosting. I’ll be exploring Castopod sooner than later because I’d love to have WPwatercooler podcast as native a possible to the Fediverse than it is now.